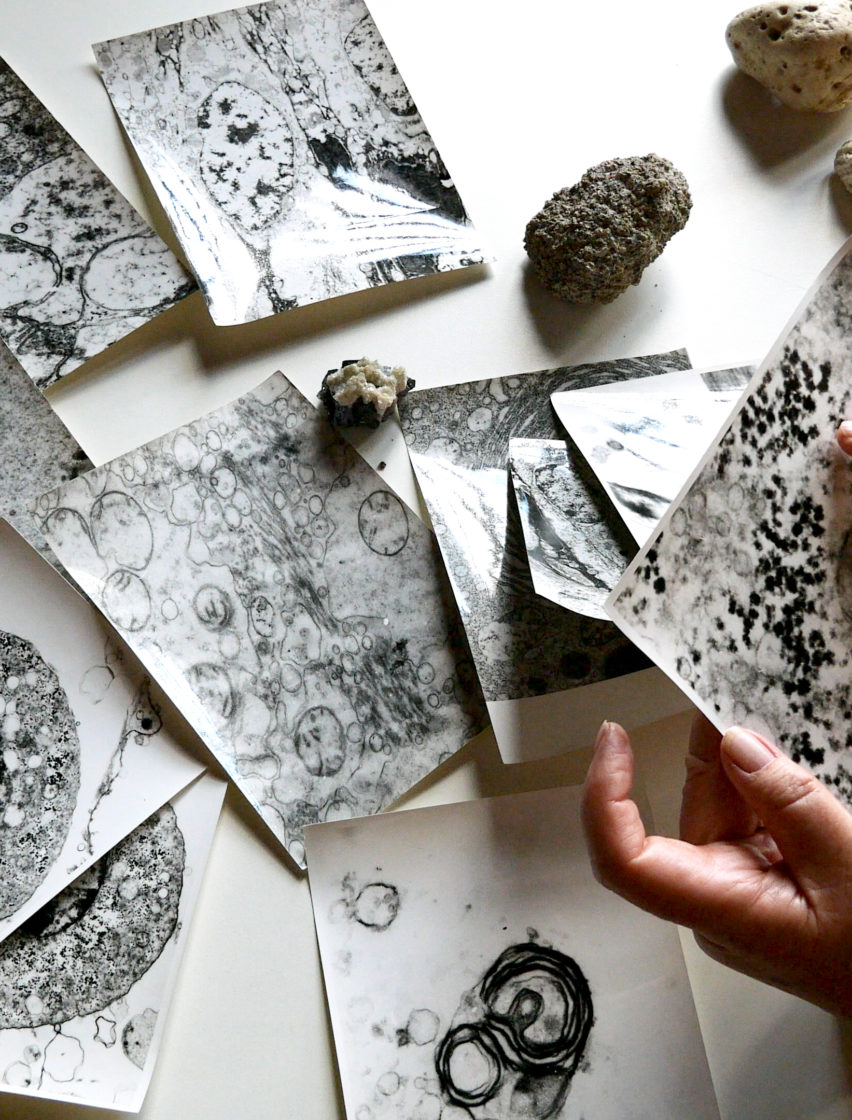 One of the goals of this year’s TNT is to support a change of perspective in how we relate to our environment. Individually and as a species. In A Nublo for example, María Jerez and Edurne Rubio make us feel part of an ecosystem by directing their gaze towards weather phenomena. In Paramecis i Meteorits, set designer Xesca Salvà and playwright Marc Villanueva propose an equally gentle and radical movement, but they begin with their eyes on the microscope.

The first part in a longer collaborative tour titled Understory, Paramecis i Meteorits takes the life of bacteria and fungi as its starting point. Yes: fungi. Microorganisms governed by horizontal and non-hierarchical structures. A biological field defined by multiplicity— also in sexual and reproductive terms! —where the overarching rule is not selfishness, but symbiosis.

To bridge the gap between this paradoxically progressive dimension of existence and our own, the Salvà/Villanueva duo place the character of Lynn Margulis as the main focus. Margulis (1938-2011), an American biologist, was the first to extrapolate what she had learned about these microorganisms to a planetary scale. From fungi to the cosmos, her theory opened the door to observing the earth as a huge web of interdependence and evolution, as a process in which symbiosis is more primitive than Darwinist competition.

Revolutionary both in her hypotheses and methodology, Lynn Margulis defended speculation—the necessary link between science and fiction—as a touchstone for her praxis. By giving fabulation an equally important role, Xesca and Marco have designed a stage show that lies somewhere between an installation and an immersive experience. Within this framework, they invoke Margulis through conversations with six local biologists and explore how we can be inspired by her work and the currents of activity that run beneath our feet.

A small attempt at leaving our anthropocentric arrogance behind and embracing the unquenchable diversity of life.